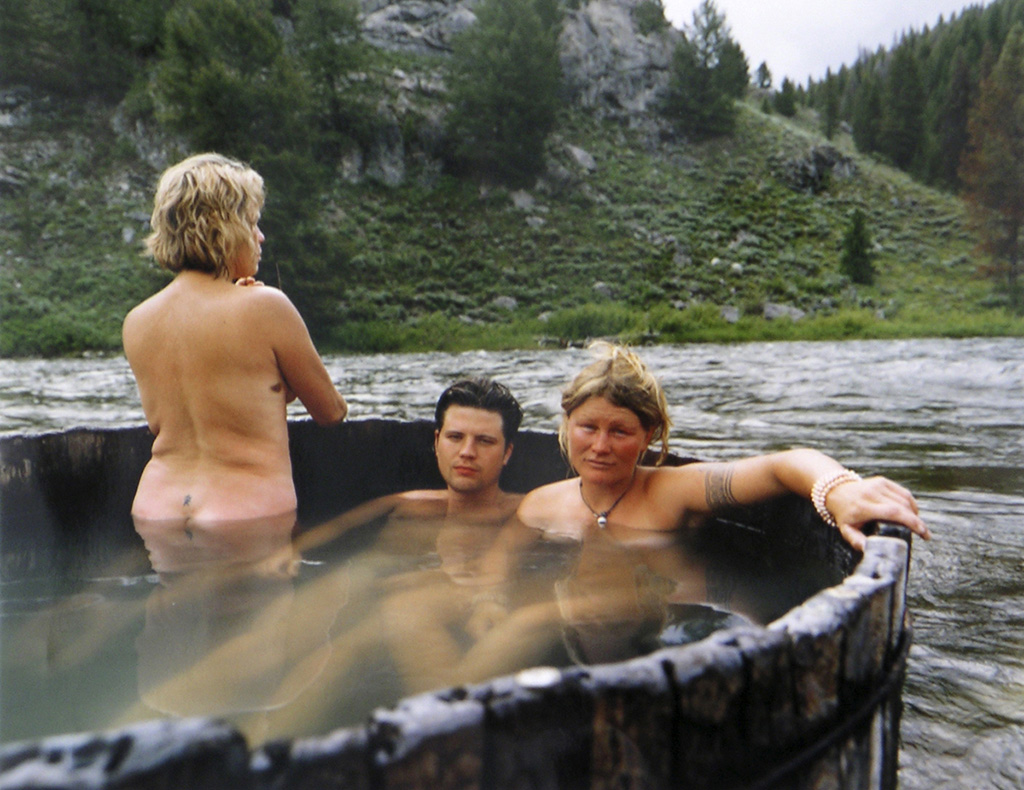 The subject of motherhood has never been more urgent than in today’s political climate, implicit in the separation of families at the American border, political figures giving birth while serving in office, recent articles about the ongoing discrimination against mothers in the workplace, U.S. opposition to the breast feeding resolution proposed at the UN-affiliated World Health Assembly in Geneva this past Spring, and the endless challenges to laws that allow women to maintain control over their own bodies and reproductive choices.

Women artists have long questioned the choice of becoming a mother for the sake of career. Images of motherhood have traditionally been romanticized within the Western art historical canon. Aspects of motherhood have largely been marginalized, or absent from the mainstream discourse of contemporary art.

The exhibition explores the complexity of women’s relationships to motherhood through a wide variety of approaches by a diverse group of artists. Among the works on view are:

The Mom Tapes (1974–78), the highly acclaimed, darkly comic exposition of a mother/daughter relationship by the pioneering video artist Ilene Segalove; Mom Dyeing Eyebrows, a large black and white photograph from Marilyn Minter’s Coral Ridge Towers series (1969/1995), depicting the solitude and aging glamour of the artist’s mother; White Ink, a new piece by Carmen Winant, whose standout installation, My Birth, consisting of 2,000 found photographs of women giving birth, was recently on view in Being: New Photography 2018, at The Museum of Modern Art, New York; The opposite of looking is not invisibility. The opposite of yellow is not gold (2016) by Hồng-Ân Trương & Hương Ngô, also recently on view at The Museum of Modern Art; Yoko Ono’s photographic work on canvas, My Mommy is Beautiful (1997), new photographs by Patty Chang delineating her global fears and those specifically for the future of her son, and Antepartum (1973), a film by Mary Kelly that anticipates her landmark work, Post-Partum Document (1973–79), a six-year exploration of the mother-child relationship

The exhibition has been organized in collaboration with Laurel Nakadate, whose most recent solo exhibition, The Kingdom, focusing on the birth of her son and the loss of her mother, took place earlier this year at Leslie Tonkonow Artworks + Projects.