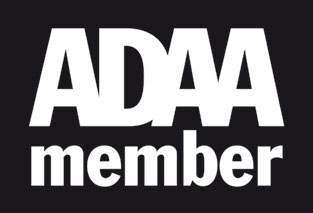 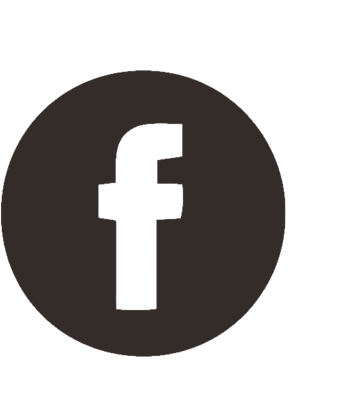 For her second one person show at the gallery, Saya Woolfalk builds a symbolic world that brings new meaning to her investigations of the shifting and relational nature of culture. Video animations, life-sized humanoid figures, real and virtual sculptural objects, textiles, and drawings in vinyl and on paper will fill the gallery in the newest manifestation of her ongoing exploration of hybrid identity, accomplished through an elaborate fiction inspired by her own family background.

Combining elements of African American, Japanese, and European cultures with allusions to anthropology, feminist theory, science fiction, Eastern religion, and fashion, Woolfalk depicts the story of a chimeric species she names the Empathics, botanic humanoid beings with a highly evolved ability to understand the experiences of others.

Since 2012, in exhibitions, performances, and screenings, Woolfalk has presented “artifacts” of the Empathic society and “products” by ChimaTEK (their corporate entity) designed to enable consumers to “explode physical limits” and to “blur cultural boundaries.”

The exhibition features new works created using both traditional hand-crafted and digital techniques that extend and refine ideas developed during the past year for museum exhibitions and public art displays. Upon entering the gallery, viewers will confront a life-sized figure wearing a dress that interacts with an animated sculpture enabled by an augmented reality app. Among the other works on view are sculptures inspired by spirit masks from Burkina Faso thought to be imbued with an animating protective natural force; wall hangings from the CloudSkins series depicting life-sized fantastic figures digitally printed on French and Japanese silks; and architectural renderings on paper and in an animated video of the ChimaTEK: Virtual Reality Outpost, a structure that Woolfalk proposes to actually build, designed to house a virtual reality chamber where viewers can access the ChimaCloud, which stores the collective symbolic memory of the Empathics.

Born in 1979 in Gifu City, Japan, Saya Woolfalk earned her B.A. in visual art and economics from Brown University in 2001 and her M.F.A. in sculpture from the School of the Art Institute of Chicago in 2004. The recipient of numerous honors, awards, fellowships, and residencies, she has presented multimedia works and performances at museums, galleries, and alternative spaces throughout the U.S. including the Studio Museum in Harlem; MoMA PS1; the Museum of Contemporary Art, Chicago; the Contemporary Art Museum, Houston; the Contemporary Arts Center, Cincinnati; the Brooklyn Museum; Yerba Buena Center for the Arts, San Francisco; and Performa 09, New York. A one-person exhibition, Saya Woolfalk: To Dream the Electric Dream, is on view at the SCAD Museum in Savannah, Georgia through February 12. Other recent solo exhibitions include the Everson Museum of Art, Syracuse, New York (2016); the Sheldon Museum of Art, Lincoln, Nebraska (2016); and the Chrysler Museum of Art, Norfolk, Virginia (2015). In 2015, Woolfalk was commissioned by the Seattle Art Museum to create a major multimedia installation for their traveling exhibition Disguise: Masks and Global African Art, which concluded last summer at the Brooklyn Museum of Art.

Current projects include a commission from the M.T.A. Percent for Art program to create works for two subway stations in Brooklyn, New York (scheduled for Spring 2017) and a commission from the N.Y.C. Department of Cultural Affairs School Construction Authority for which she is making a digitally printed ceramic tile mosaic mural for a school in Queens (scheduled for completion in the fall of 2017).